A vibrant collection of oil paintings and stories by President George W. Bush honoring the sacrifice and courage of America’s military veterans.  With Forewords by former First Lady Laura Bush and General Peter Pace, 16th Chairman of the Joint Chiefs of Staff.

The author's net proceeds from this book will be donated to the George W. Bush Presidential Center, a non-profit organization whose Military Service Initiative is focused on helping post-9/11 veterans and their families make a successful transition to civilian life and on addressing issues of veteran wellness including post-traumatic stress and traumatic brain injury.

From the Hardcover edition. 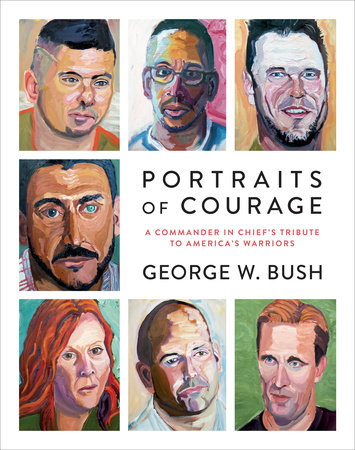 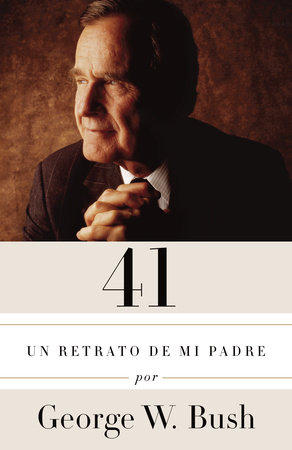